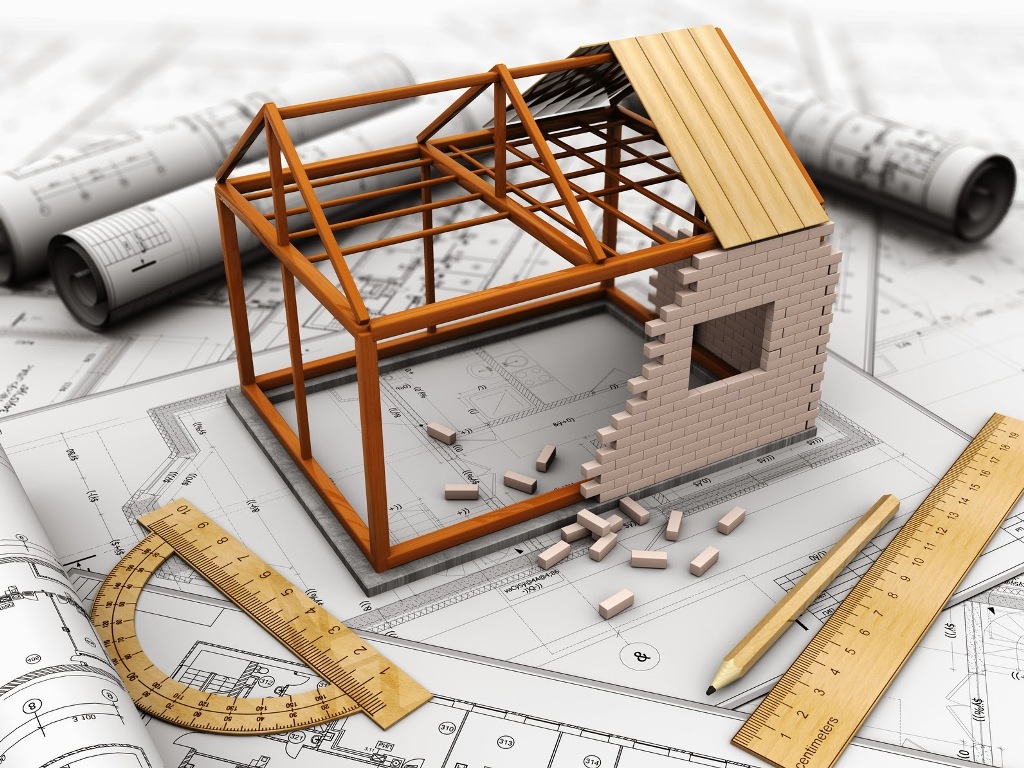 The Centre’s credit-linked interest subsidy scheme for housing loans taken by people in mid-income groups has been made effective from January 1 with EMIs to go down by over Rs. 2,000 per month.

In the guidelines, the tenure of loan has been capped at 20 years. The total interest subsidy accruing on these loans amounts will be paid to the beneficiaries up front, thus reducing the burden of Equated Monthly Instalment (EMI). The total interest subsidy to be paid to MIG appliants on a ?9-lakh loan comes to ?2.35 lakh and on a loan of ?12 lakh, it comes to ?2.30 lakh per beneficiary.

As many as 70 lending institutions, including 45 Housing Finance Companies and 15 scheduled banks, signed Memoranda of Understanding with National Housing Bank (NHB) today for implementation of CLSS(MIG) component of Pradhan Mantri Awas Yojana (Urban).

Beneficiaries eligible for interest subsidy under CLSS can directly apply to the lending institutions. After verification of applications, the lenders will sanction loans and then claim subsidy from the nodal agencies. 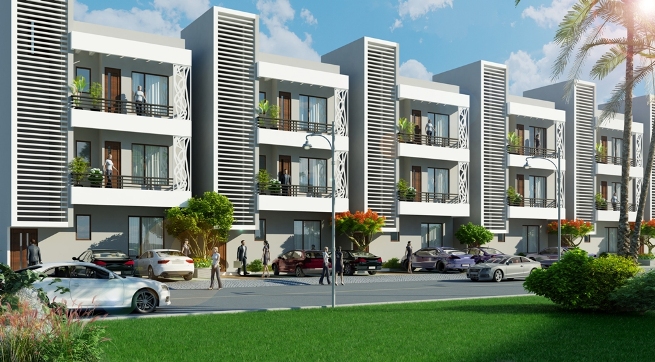