Good News for Property Buyers in Uttarakhand ,Circle Rate cut by 50 per cent 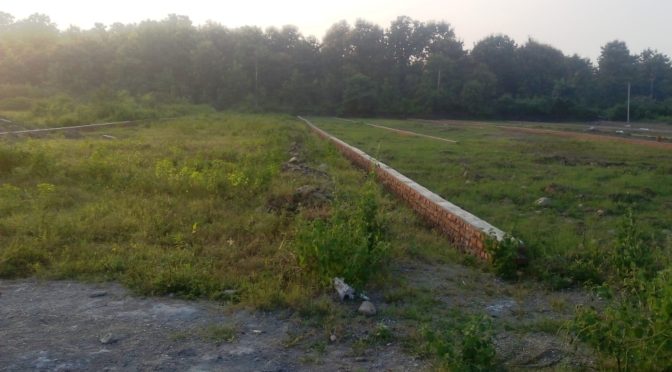 As expected , the state government today announced a 50 per cent reduction in the circle rates.?The ?government had ?increased ?10-30% ?land circle rates in January this year.

Circle rate is the minimum value fixed for land, house and other real estate transactions.?Further for calculating circle rates based on the width of the road in areas on the road side, the hiked circle rates has been reduced to 5 per cent, 10 per cent and 15 per cent. Earlier it was 10 per cent, 20 and 30 per cent.

The government has also reduced the construction and land rate set for buying property from Rs 18,000 sq metre to Rs 15,000 sq metre. This rate is quoted at the time of paying registration money.